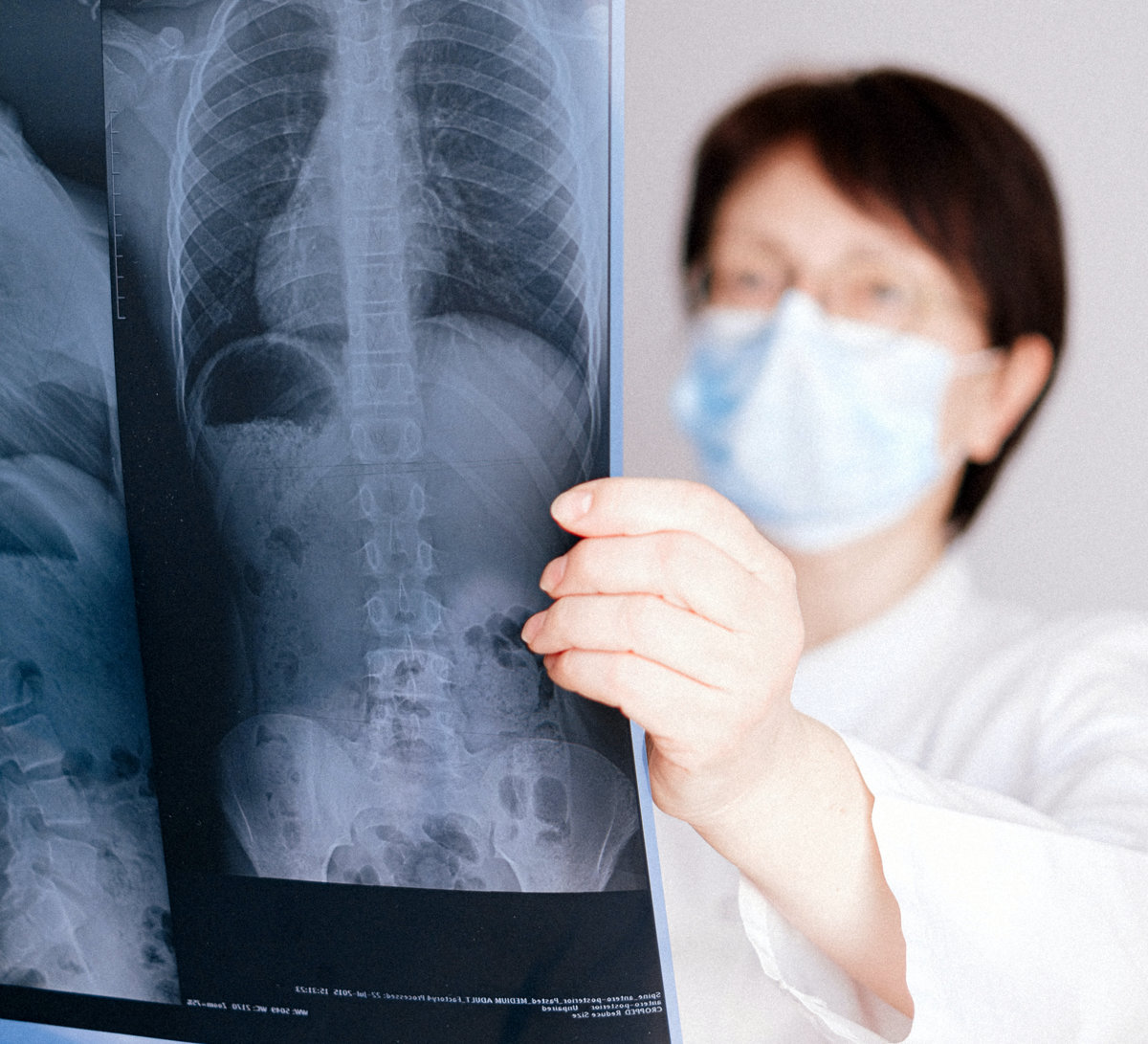 Last week I went to our local Emergency Dept at the hospital to see if my persistent cough and fatigue could possibly be pneumonia. Thankfully it was determined that it wasn’t. Reflecting on that experience I’ve been thinking about these things.

My mind was foggy. OK to drive but not super sharp. How do I know? Well, my recall of the visit isn’t super clear. The plan had been that Maureen would drive me in and that day, she got sick. (she’s better now as well)

The experience itself wasn’t awful. It took about 3 hours which isn’t great but in this season, also not so bad. I was x-rayed and a doctor came to talk to me about the x-rays.

I left though, with nothing. Nothing in my hands that is. No card to say what the doctor’s name was, even though I’m sure he told me. I was very interested in what he was going to tell me so didn’t pay much attention to his ‘Hello, I’m Dr. So ‘n So’. I don’t have a copy of the x-rays, although I’m working at getting those images now. I’m kicking myself now for not asking more questions when I was there. I wonder if I could have recorded the doctor talk time?

The next day it felt odd to me that I only had my somewhat foggy memory of the visit and nothing else to verify that on Tuesday at 2pm I was in emergency and a diagnoses happened and was presented to me by Dr. _____.

I get more paper information from the drive-thru oil change service.

I have heard from many about the various levels of difficulty across our country, and in other countries, to acquire your own records so you can actually organize them.  I chased my parents’ medical records and other information as well when my siblings and I began acting as caregivers. Some information we paid for, some was free, some was months in coming and some was simply not available. I also know there are many working at making records more accessible and it is already much better than it was say, a decade ago.

Getting records. Not one of those things that comes to mind first when you think about a caregiver’s role(s). 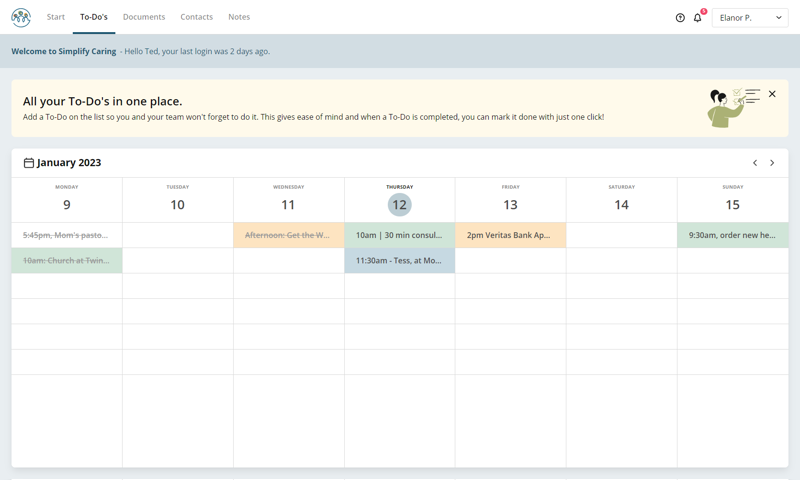 Think you can organize yourself easily on here? Yes. We thought so too! Development after Decembe...

Last week I went to our local Emergency Dept at the hospital to see if my persistent cough and fa...

So many kinds of carers!

What kind of carer are you? Do you have multiple clients and their supportive families? How do yo...